The 3G network shutdown presents an opportunity to enhance your telematics and fleet operations performance with the power of 4G and 5G technology!

Wireless network providers must constantly evolve their technology to provide faster and more reliable service. With limited bandwidth available, older technology must be discontinued in order to support technological innovation and evolution. Starting in 2022, wireless providers in the U.S. will be sunsetting their 3G services to make way for new generations of technology, specifically 4G (LTE) and 5G. Timing and plans for the 3G sunset vary by carrier, with some beginning to phase out parts of their network sooner than others.

The currently communicated timelines for completion of the 3G sunset by each major carrier are:

What does this mean for my business?

As carriers shut down their 3G infrastructure, it will become increasingly difficult for older cellular and IoT devices to communicate over wireless networks. Impacted devices will include much more than just older cell phones, as tablets, smartwatches, security systems, medical equipment, and many other IoT devices could lose connectivity.

For Transportation and other sectors that need to track vehicles and assets, your 3G telematics devices such as GPS trackers, sensors, dashcams, and ELD equipment could also be at risk. If you lose connection, you risk losing vital data. The lack of data and insight into your operations increases the risks of service interruption, theft, cargo spoilage, safety concerns, and compliance violations. Any 3G telematics devices should be migrated to a next-generation solution to avoid the risk of losing connection and data.

Don't risk losing vital data due to the 3G sunset!

Fill in the “Let’s Talk 4G/5G” form below so we can start planning your migration to next generation technology.

It's time to upgrade to next generation technology.

CloudHawk offers the most advanced 4G and 5G-capable telematics devices, which will get you ready for the future while protecting your investment.

The CloudHawk team of engineers, with extensive and specialized experience in wireless communications, has developed one of the most advanced IoT devices. These telematics devices can connect to 5G networks when available, and are currently optimized to harness the power of 4G for all other coverage areas. Network providers have committed that 4G LTE will be available for at least the next decade and will coexist with the next generation 5G network. CloudHawk technology can transition seamlessly and future updates can be done over-the-air.

By upgrading now, you'll be getting the power of both 4G and 5G without having to fund future investment. So, while it may seem like a bit of an inconvenience to have to upgrade from 3G now, it’s unavoidable and a safe investment in an unlimited future of telematics!

Upgrading all of your telematics technology to CloudHawk 4G/5G devices will deliver enhanced performance, reliability, and service. The benefits of the next 4G generation of wireless technology include:

4G provides a stronger signal so your devices won't waste battery power trying to detect and connect to that signal.

What should I do to prepare for the 3G sunset?

Step 1: Identify how many 3G devices you are using

It’s important to first identify if and how many 3G devices you have installed within your fleet and assets. Commercial drivers will need to ensure that their phones and tablets are at least 4G-enabled, but there are a lot of other telematics devices to consider. Currently deployed trackers, sensors, ELD, and dashcams may be running on 3G technology. 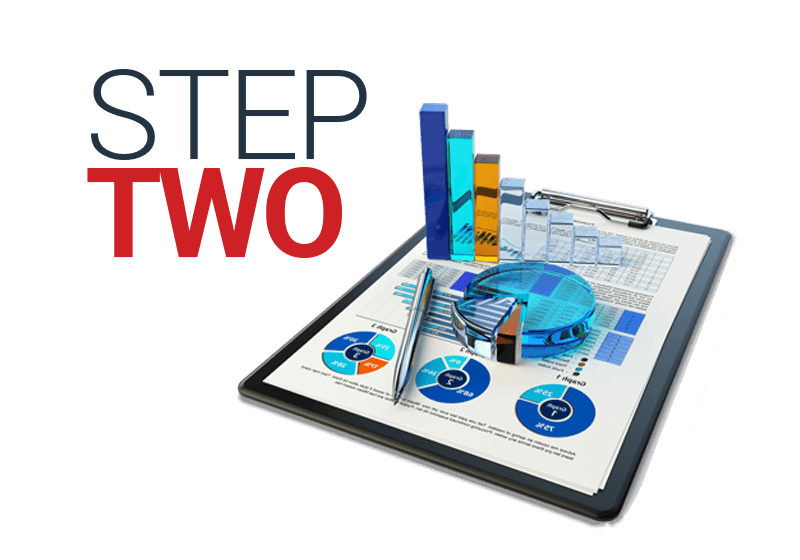 Once you identify your 3G devices, it’s time to develop a plan for 4G/5G migration. Given current supply chain concerns and shipping bottlenecks, it’s important not to delay a migration plan. CloudHawk customers can rest assured that our next generation devices are purpose-engineered to keep you connected to your fleet vehicles and critical resources. We are working with customers to develop custom upgrade plans to ensure a seamless migration to 4G/5G technology. If we haven’t connected yet, please contact your sales representative or fill out the “Let’s Talk 4G/5G” form below to start the planning process. 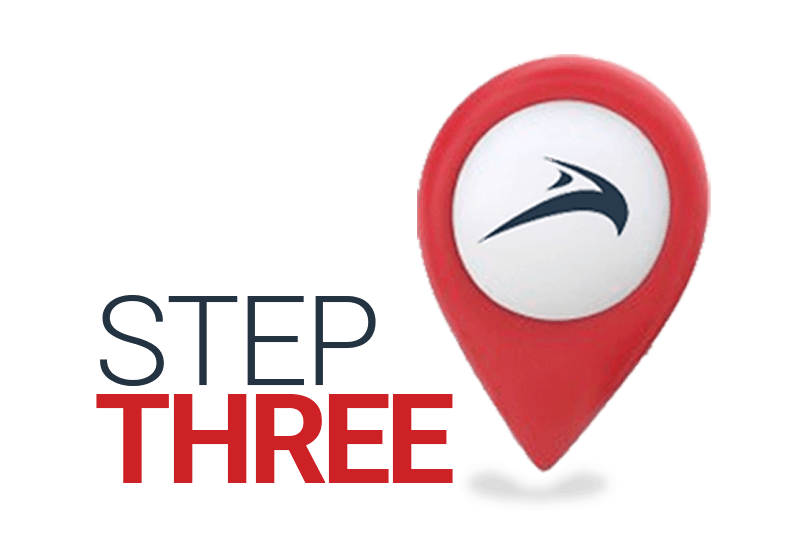 Step 3: Switch to CloudHawk if your current provider isn’t ready

If your telematics devices are currently deployed through another provider, evaluate their next-generation technology options. Here are some questions to consider:

CloudHawk 4G/5G telematics devices deliver all of the above, plus the opportunity to future-proof your operations with IoT sensors and free optional API data integration. As long as you’re upgrading your technology, this might be the perfect time to improve your entire fleet & asset tracking technology. Fill out the “Let’s Talk 4G/5G” form below to learn more.

CloudHawk is ready for the 3G sunset and will help make your transition to 4G and 5G technology as seamless as possible.

We will work with you to figure out a migration plan that suits your business needs and carrier timelines.

Please tell us a bit about your needs and someone from our team will follow up with you right away!